Four Surprises When We Moved to Virginia 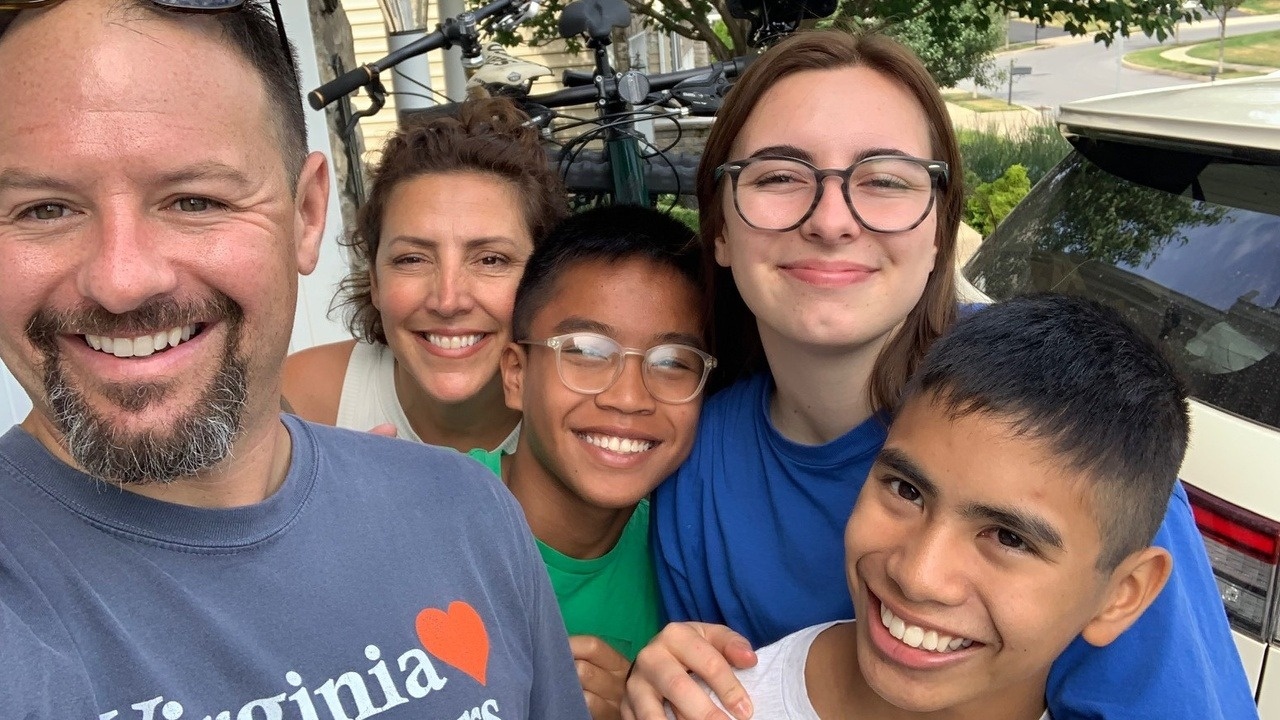 Eight weeks ago, we moved out of our home in Pennsylvania. A lot of people have asked us why we moved. When I started working full-time for my own business, it meant we could live anywhere. We’d heard great things about Charlottesville and Covenant School. After a discernment process, we decided to move.

But our new home wouldn’t be ready for six weeks, so we would have time on the road. We looked at our six weeks as a series of smaller trips, some for leisure, some for business, some for preparation.

Here’s where we spent our time:

Now we’re getting settled into our home, figuring out the new city, and meeting people. In Atomic Habits, James Clear writes that behavior is the product of a person in his or her environment. Now that we’re in a new environment, our behaviors are different.

For example, just this morning, our son Asher started football camp because his middle school has a football team. Our son Rex went running because he’s joining the cross-country team. They didn’t do these activities in our old town, but the new town brings new opportunities.

We expected new things once we got here, but we didn’t expect surprises along the way. But life is like that – the unexpected comes whether you’re ready or not. Some were terribly life-altering, some were inconvenient, some were marvelous. It was a mix, just like life itself.

Here are four surprises from our move to Virginia:

Our first week on the road was spent in Avalon, NJ, at my parents’ beach house. My youngest brother John’s family was there too. Their nine-year-old son Jackson had swelling in his neck, and Urgent Care diagnosed him with an infection.

But the next day he had a painful spot on his arm, so he went to the Emergency Room for a second opinion. After blood tests, the doctors ordered him to report to Children’s Hospital of Philadelphia, and there they diagnosed him with leukemia.

It was a storm of tough emotions you don’t expect to feel, a torrent of medical information you try your hardest to understand, an avalanche of medical appointments you must work your life around, a tornado of questions and doubts about the future.

But it was a sacred honor to have been present with my brother and family when the terrible news came.

I am so proud of my nephew Jackson. Pray for him. 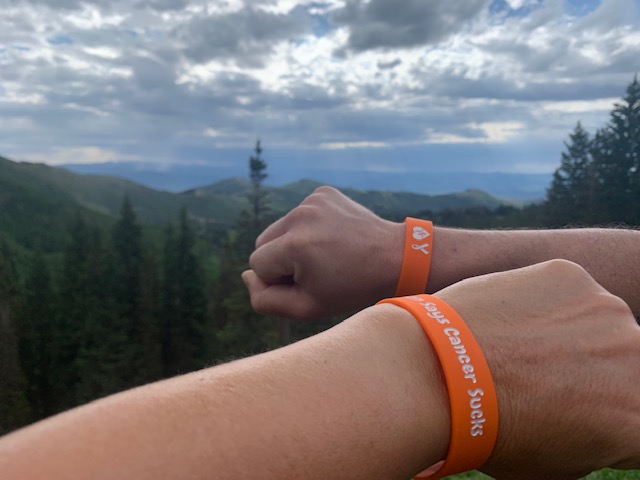 This wasn’t as serious but it was still life altering. Just before we moved, I was diagnosed with an inflammatory disease. I would have to drastically change the way I eat, and I would have to learn to manage this disease. It was something I’d have to live with as there’s no cure.

What an inconvenient time for a disease! At first, I was angry. I didn’t want to learn a new way of living or take the time to prepare meals or put limits on what I could do—I wanted to live my way.

But the disease didn’t ask how I felt. The painful symptoms came anyway, my sleep got disrupted anyway, my activity slowed down anyway. The disease was here regardless of how I felt about it.

I needed some help, so I turned to a great life coach named Terri Johnson from the Realife Process®. In just 20 minutes, Terri helped me see that I do have a choice—whether to take care of myself or not. She turned my sense of helplessness into power and my attitude changed.

Terri also referred me to a nutrition and functional medicine coach. From the road, I started meeting with Dr. Phil Carson and things are going well. I did my best while traveling, but now that we’ve moved, I’ll be able to really go for it. Better yet, I feel empowered and excited to adjust my life to this new reality.

It will not get me down!

#3: Putting My Book on Hold

Going into the summer, I had big dreams of working on my book, Find Your Life Calling. I imagined myself typing away at cozy coffee shops, outdoor cafes, and brick bookstores. I would put words on paper as we traversed the United States. Later, I would thank the states that granted their soil as I wrote.

But none of that happened. I didn’t write a word of the book. I tried a few times, but that only left me feeling frustrated. During all the changes, I just couldn’t get into the groove. I decided I didn’t want my family to have to deal with a moody father and husband at such a pivotal time, so I gave up. I put the book on hold.

Don’t get me wrong—I’m all for having goals and persevering, but sometimes you must decide when to push and when to pass. Truth is, the book isn’t due until the end of the year and there’s plenty of time to write. Soon I’ll pick the book back up and trust the words will come.

#4: Delays and Damages
(or How Three Refrigerators Got Delivered to Us)

This surprise was more inconvenient than anything. We weren't ready for the delays and damage that came once we moved in. It felt like we had reached the finish line when we were handed the keys to our house. But that’s when we started hearing about the delays.

Although Colette had bought furniture months ago, the furniture guy didn’t actually put the order in. So, it will be months more until some of our furniture is delivered.

Although Colette had ordered a refrigerator months ago, the store sold it to other customers. After we secured a new one (fridge #1), the delivery guys:

And finally, a new crew delivered a third refrigerator (fridge #3).

Thanks to the fiasco, the store upgraded us at no cost, and will apparently pay for the damages to the house some time (still waiting on that).

Again, this is more inconvenient than anything, but it did test our patience and civility. My wife is such an example to me. She can be firm with grace and reasonable with charm while my tendency is to throw a passive-aggressive tantrum so it’s obvious that we were wronged.

Through it all, we sensed grace being offered to us, help when we needed it, and our own attempts to love and care being received. And in the midst of it all, we also managed to launch a new website for our life calling work and refresh our website for my business!

We’re ready to begin the next chapter of our lives in Charlottesville…hearts full of gratitude for the former season and heads full of dreams for the next. Surprises will come but now we know we a choice in how we respond, no matter what life throws our way.

Here are some pictures from our adventures: 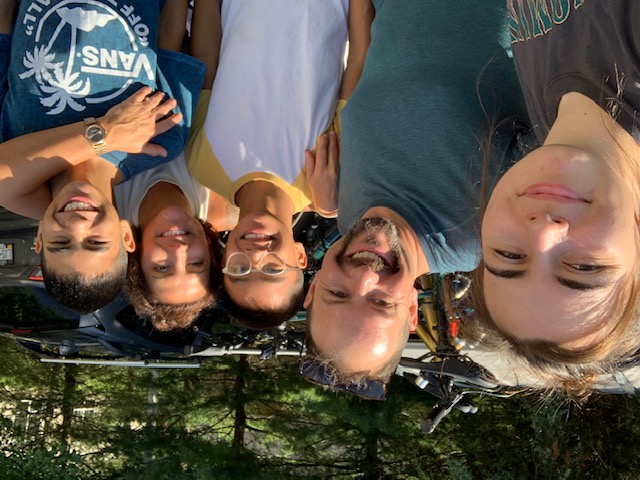 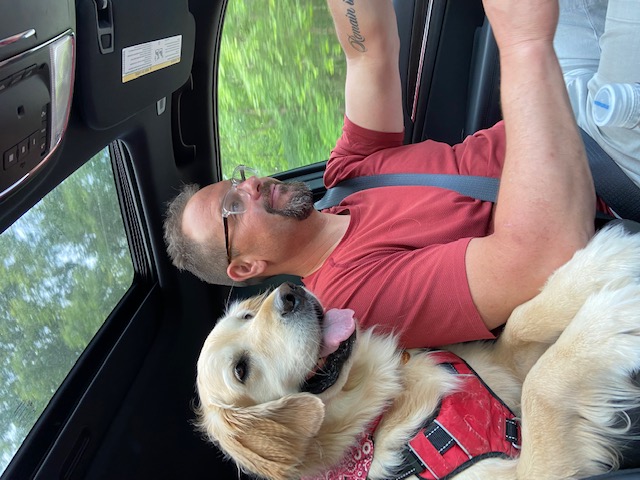 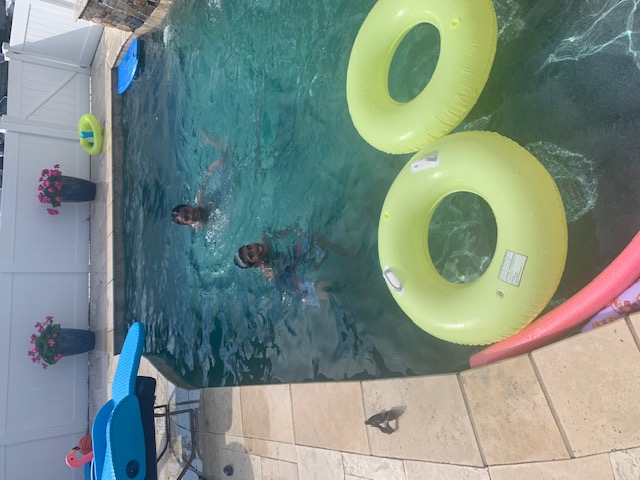 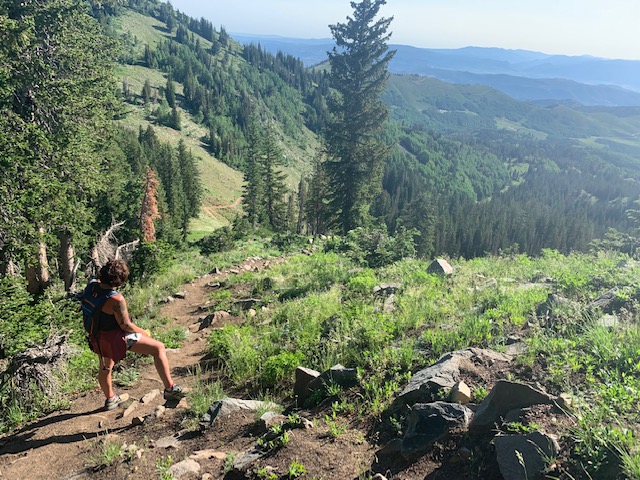 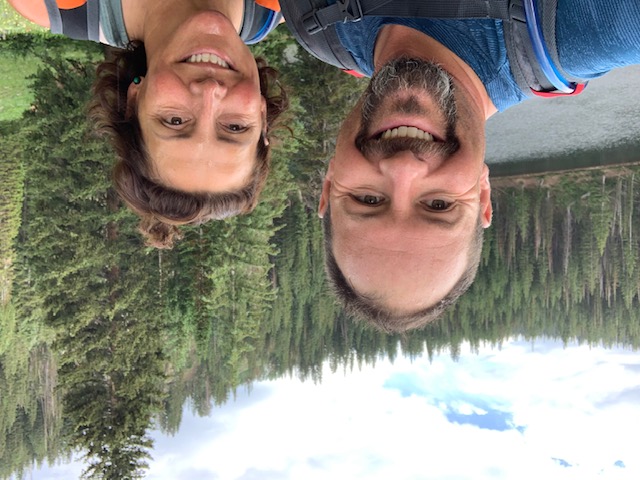 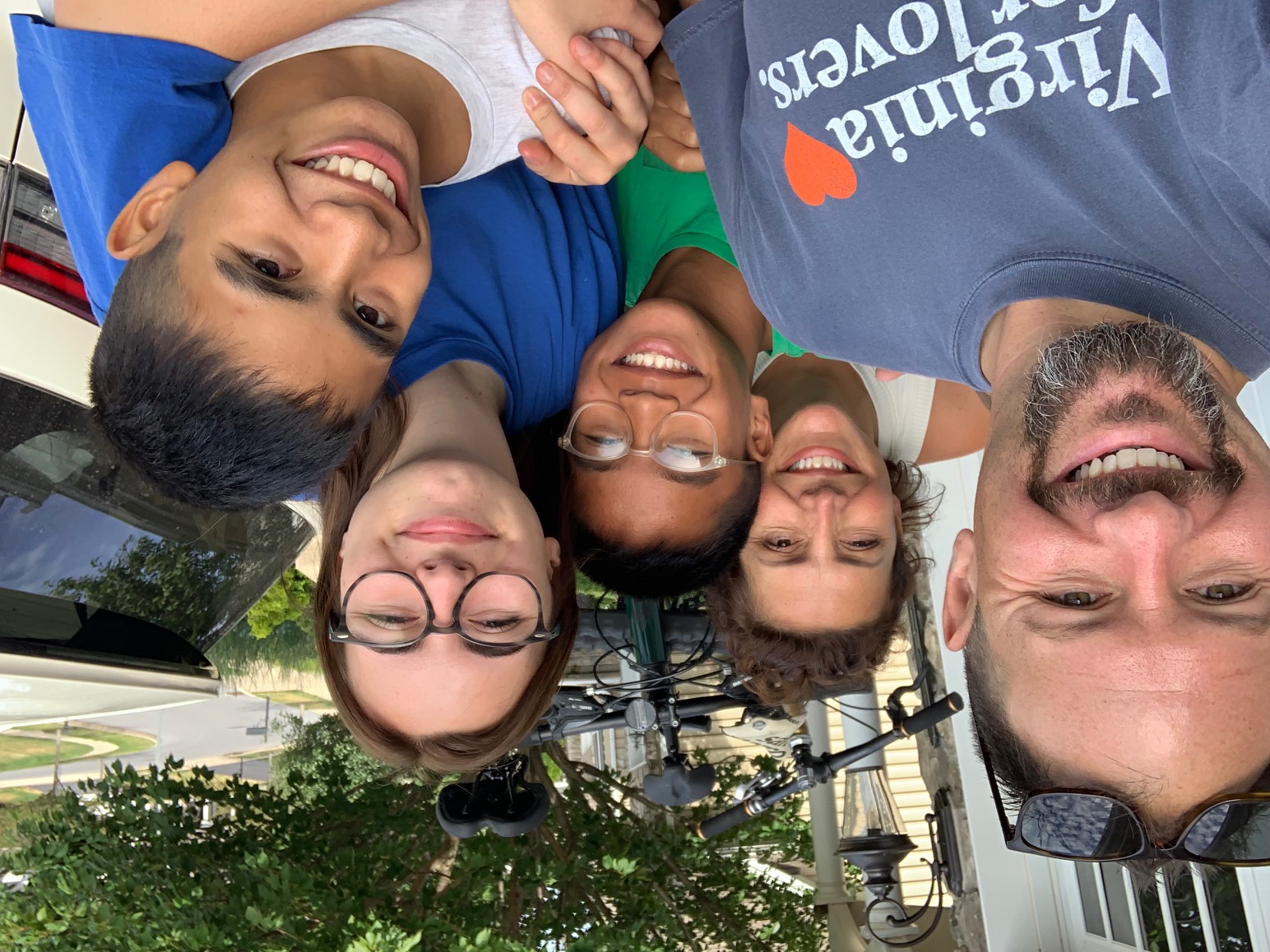